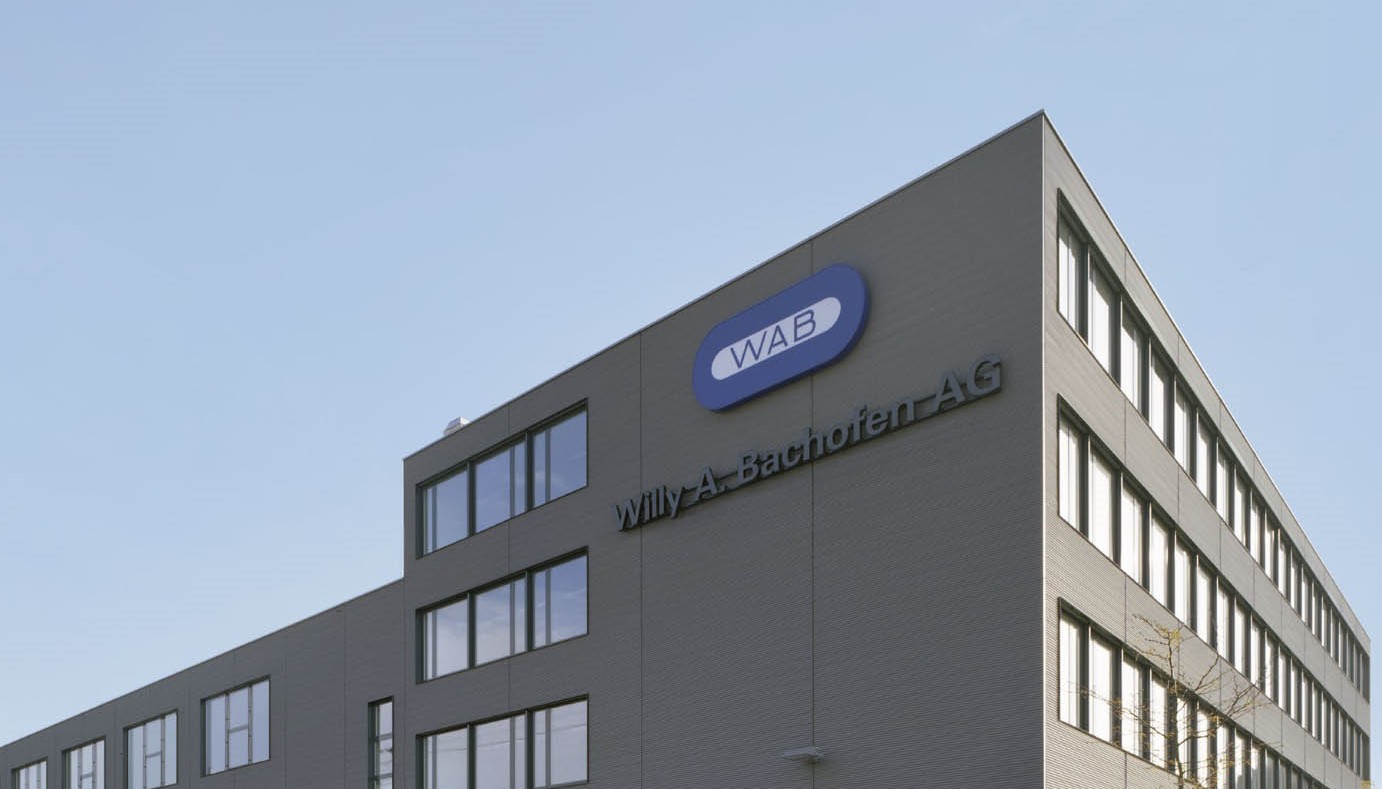 Willy A. Bachofen founded the company in 1933. He skilfully managed the difficult times during and after World War II and transformed the simple trading and manufacturing business into an industrial enterprise. In the 1960s he and his team successfully launched two innovations worldwide: TURBULA®, a three-dimensional shaker mixer, followed by DYNO®-MILL, the first agitator bead mill with completely enclosed horizontal grinding cylinder.

To celebrate the company's 65th anniversary in 1998, Willy A. Bachofen took the opportunity to implement his strategy to ensure the company's long-term independence and for the safeguarding of jobs for the future: A foundation as sole shareholder transfers shares for beneficial use to long-standing and well-deserved employees of the parent house Willy A. Bachofen AG. During their employment, these employees have the rights and duties of an ordinary shareholder. They return the shares to the foundation when they leave the company.

On 28 April 2000, Willy A. Bachofen died in Basel aged 88. His uncompromising business ethics and sense of corporate responsibility continue to shape the guiding principles for all the company's activities.